Marcelo Gama A Multi-camera television director and event producer with more than 25 years of Experience.

He is an International Emmy Award Winner (2019 Latin Grammys) and an Emmy Award Winner, recently nominated for another two Emmys for Premio Lo Nuestro and Latin Grammys 2020. He is experienced in directing a variety of show formats and segments; non scripted reality, concerts, special events, sports, news, as well as commercial spots, winning an International Press Award for best 30” spot. Along his career, Marcelo has worked with Jesse Collins Ent, CBS, DCP, Done&Dusted, Live Nation, CNN, Clive Davis, Endemol, Freemantle, Syco, MTV, Disney Channel, Bloomberg, Univision, PSN, amongst others. He’s also worked developing two pilots for MTV, Swipe Date and Bake Off. Live TV is what brings out the best in him, especially when it comes to award shows, which include the 56th Academy of Country Music Awards, the Latin Grammys, Premio Lo Nuestro and Premio Juventud. In 2004 he started directing reality competition shows; ranging from singing, dancing, modeling to acting. He directed the Ultra Music Festival in 2019, Pitbull Live x Live 2020 PayPerView concert series and was a Creative Consultant for the Daddy Yankee 2K20 opening concert tour; just did the “We Love NY Homecoming Concert” broadcast Live on CNN, and has two World Cups under his belt. Marcelo is passionate about his craft, always studying, developing his skills and on the lookout for new technologies. This passion took him to Europe to understand how the Eurovision Song Contest was produced. This trip helped him discover and bring back to the USA, CuePilot, a software that organizes the communication between the Director, AD, TD, audio, lighting and screens via TC. It is an excellent tool used in over 16 countries in Europe, and he is the first director to use it in the Americas. Never one to stop creating, he is currently producing and directing his first documentary on Brazilian Jiu Jitsu. A self-taught musician who plays multiple instruments, jingle producer, photographer and an avid editor. Marcelo Gama, a creative mind always at work. 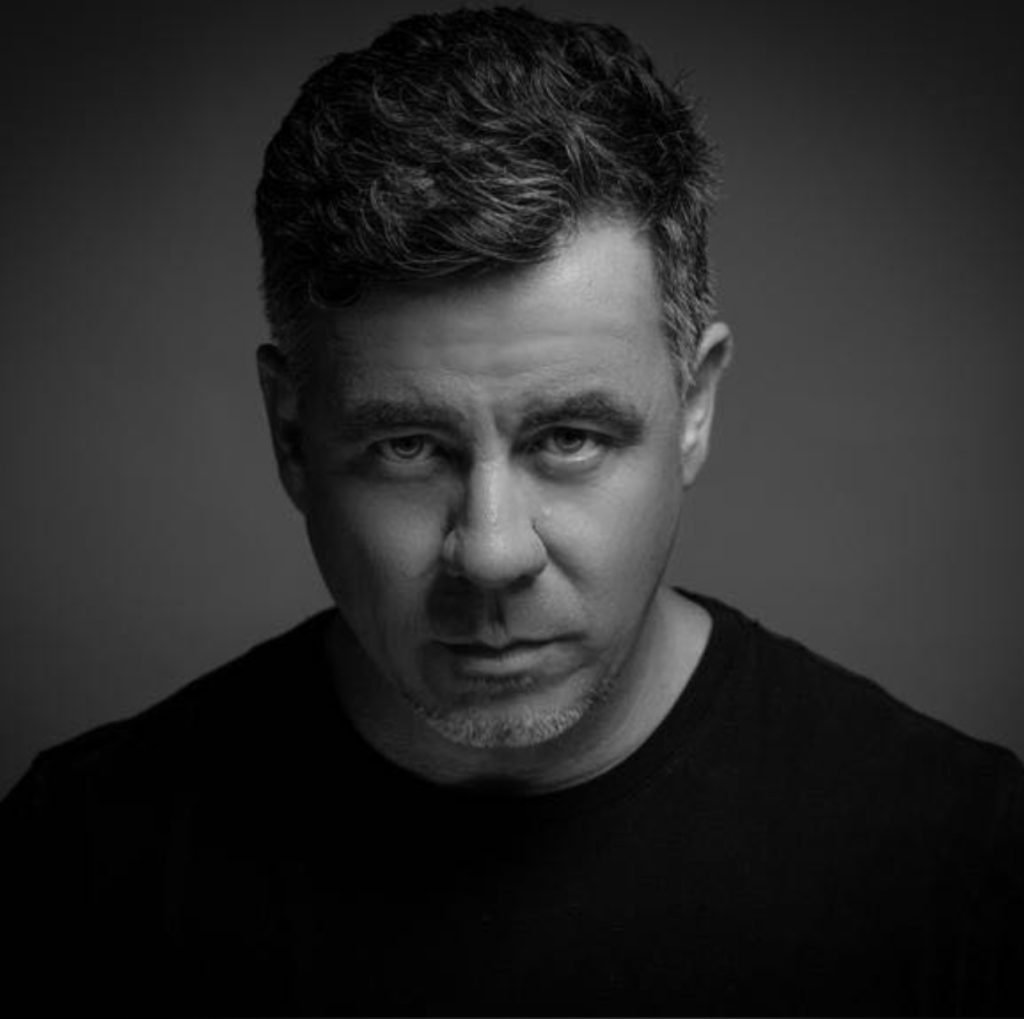 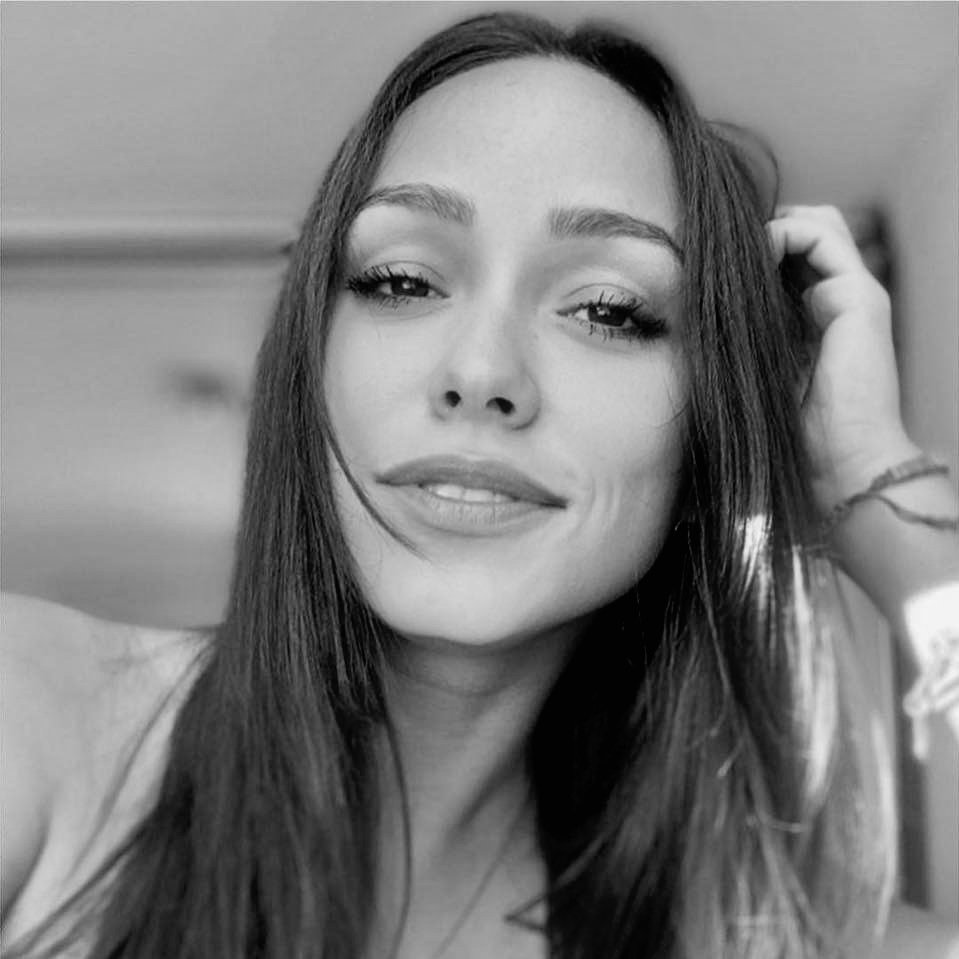 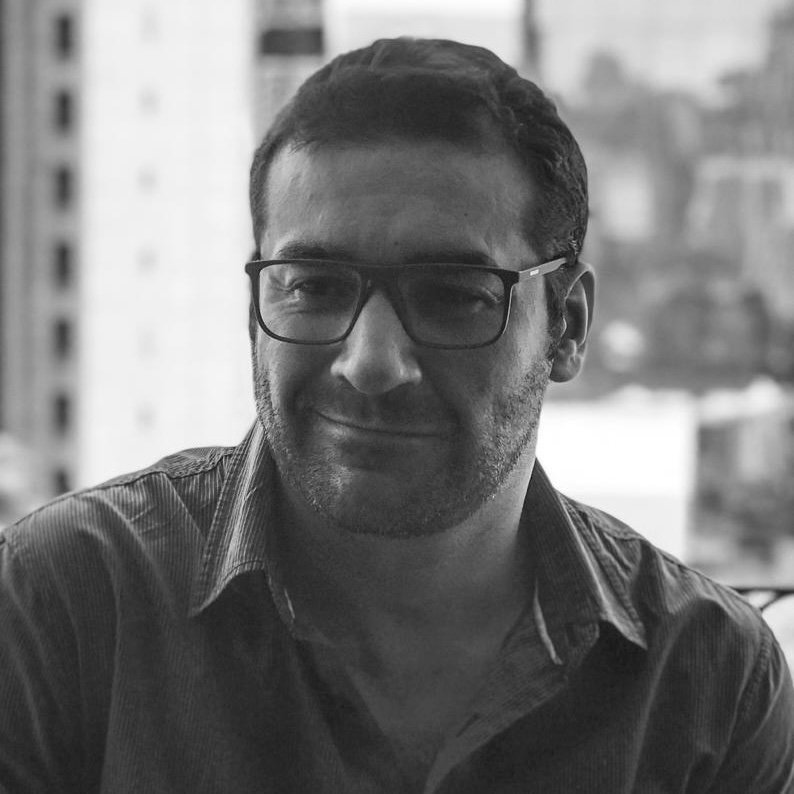 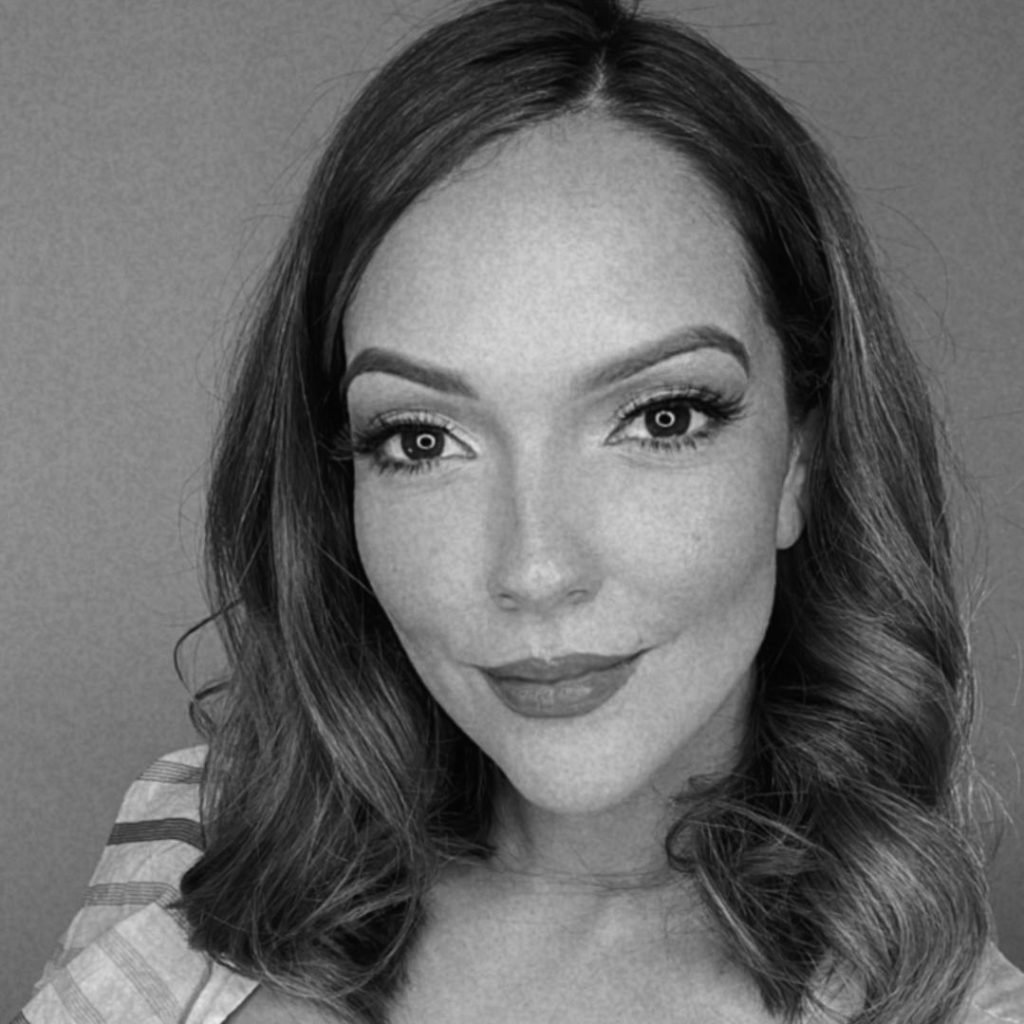 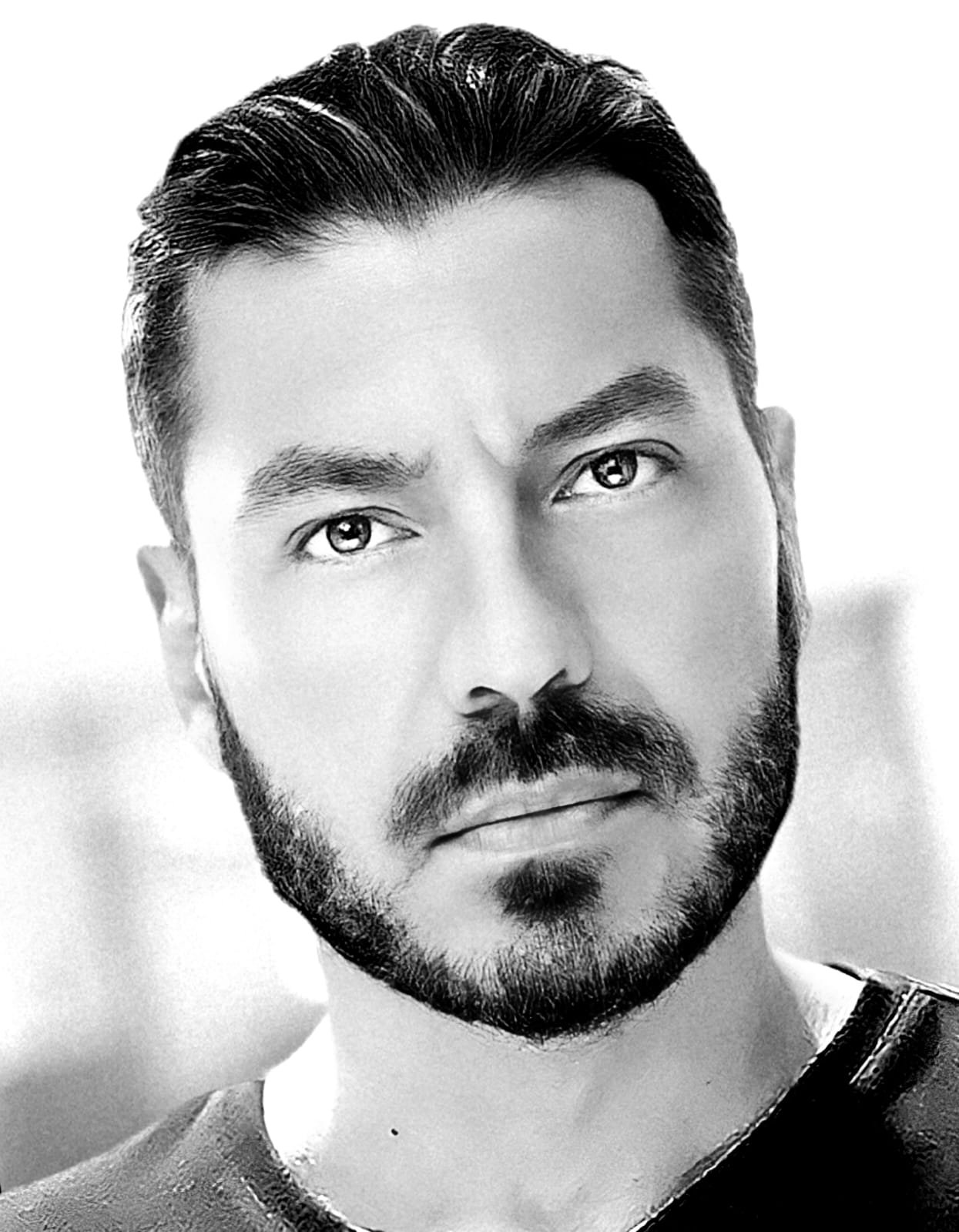 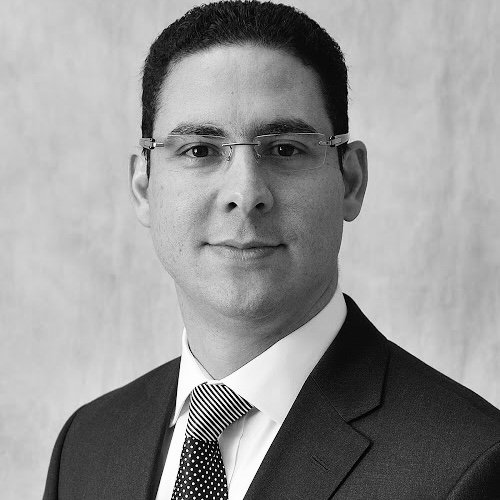 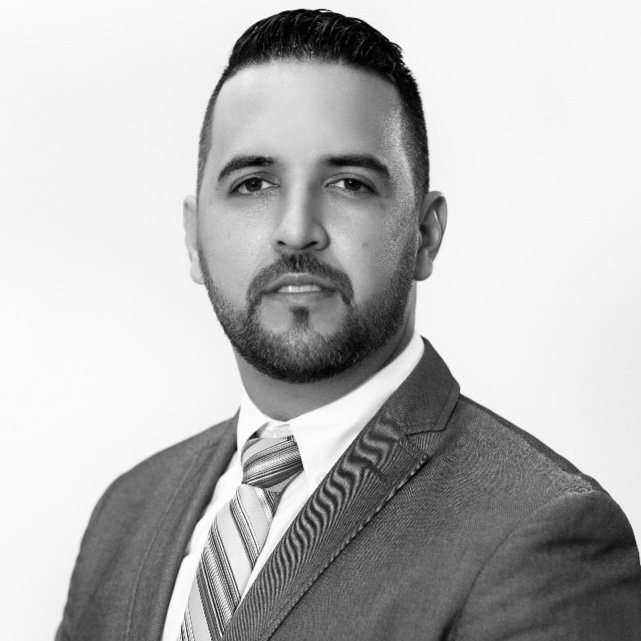